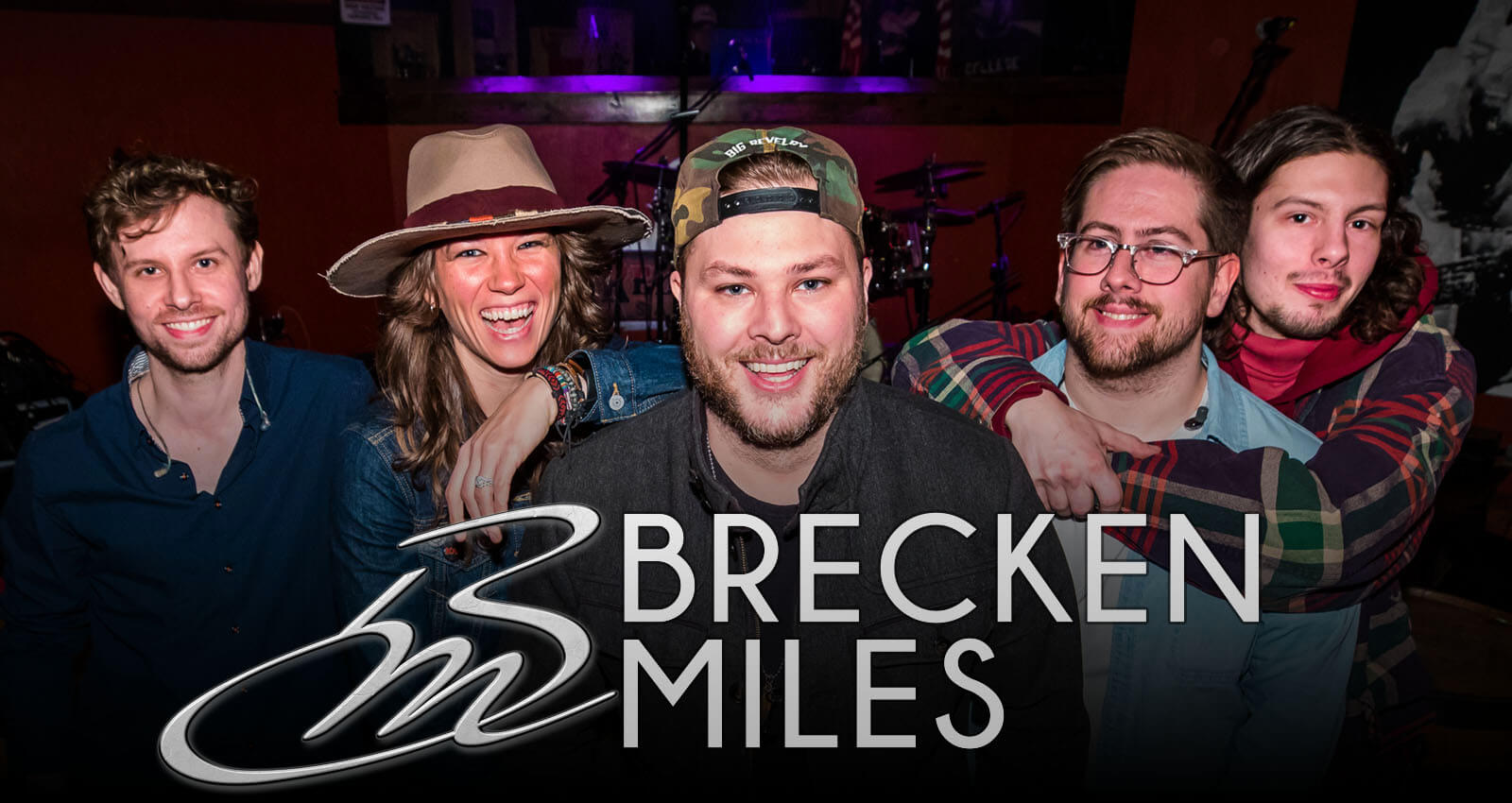 Music runs in the family: his father is a musician, and Miles followed that tradition, picking up his first guitar at the age of 10. He was raised in the small town of Colgate, Wisconsin where The Eagles, James Taylor, Springsteen, and AC/DC ruled the household airwaves. Brecken fell in love with Country music at a Kenny Chesney concert (2003) and never looked back.

In 2008, he became the front man/lead singer and rhythm guitarist for the popular Milwaukee-based band Bella Cain, performing over 200 shows a year until leaving the group in 2015. He has since gone solo, made Nashville his second home, signed an exclusive publishing deal with Rhyme Partners Music Publishing and released two Top 50 Music Row chart singles, “The Anchor” and “I’m Good With That” and the radio friendly “Liar Out Of Me.”

“Meghan,” Miles’ 4th single, is an honest heartfelt ballad depicting the struggles in his relationship over the past few years and is currently on country radio.

He’s a proud CMA member and a devoted spokesperson for Generations Against Bullying, a Milwaukee-based charity for which he wrote “God Loves,” the organization’s theme song.